Quinoa Benefits and Where to Buy Them in Cebu 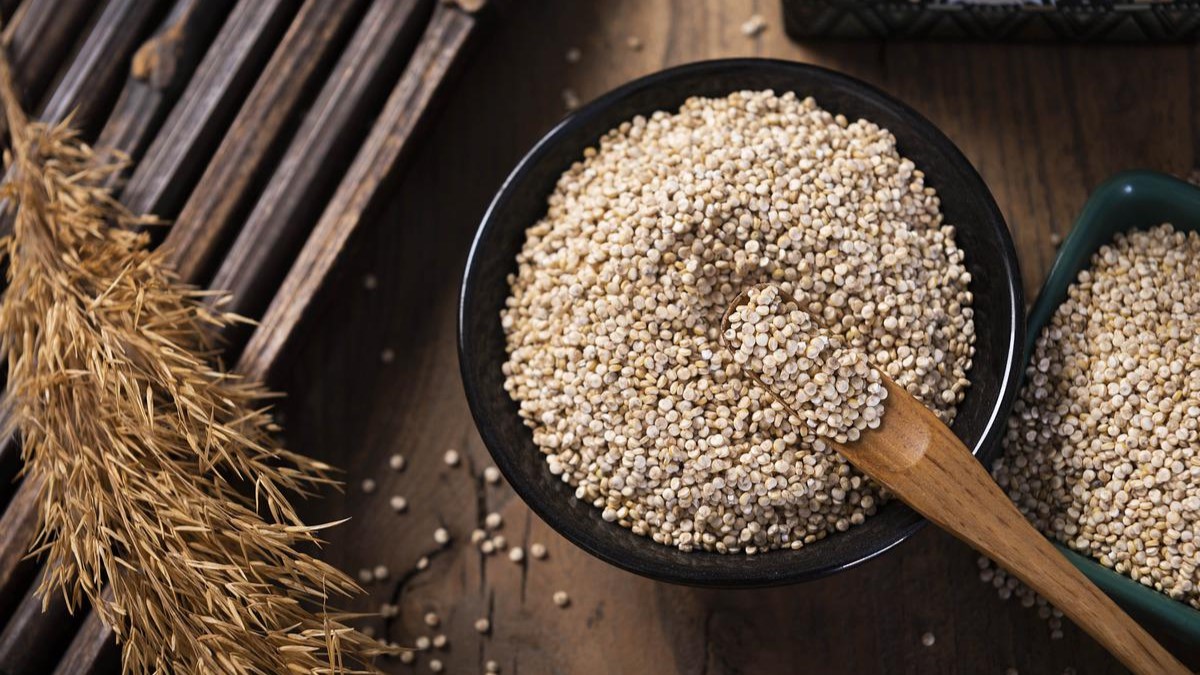 Though it is an ancient crop, quinoa has reached superfood status only recently. It’s now a popular substitute for white rice and a non-animal protein option for vegans and vegetarians.

Here’s some more interesting information about what quinoa is:

Although it is dubbed as the “mother of all grains,” quinoa is actually a seed. Chenopodium quinoa is a native crop of the Inca Empire in South America. The herbaceous plant is grown for its edible seeds. Its young leaves are also nutritious and can be eaten as a vegetable similar to spinach (to which it is botanically related).

Quinoa is a complete protein since it contains all nine essential amino acids that the human body cannot make.

Every cup of cooked quinoa provides:

Quinoa is gluten free and loaded with antioxidants that fight free radicals in the body. It is a low-GI food which keeps you feeling full for longer and helps control your blood sugar level.

There are more than 120 different types of quinoa. But what you’ll usually find in groceries are white, red and black quinoa. These are sold as whole grain, flakes and flour forms. Quinoa is also sold in tri-color.

Does color matter? Yes, but only in terms of flavor and texture. 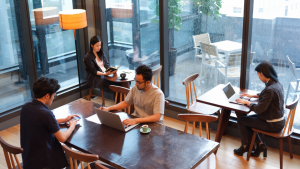 White quinoa has a mild nutty flavor that does not overpower other ingredients in a recipe. It also has a lighter and fluffier texture and it cooks quicker than colored varieties.

Black quinoa is crunchier and has a sweeter and earthier taste. Red quinoa has a good bite and holds its shape better when cooked. It’s often used in salads.

Where to Buy Quinoa in Cebu

Quinoa can easily be found in major supermarkets in Cebu:

Healthy Options stocks a wider variety of quinoa products. You can find their stores here:

If you haven’t tried quinoa yet, you can buy cooked quinoa meals before committing to buying your own stash. WholefoodCebu and Wellness Land Vegan Cafe and Health Food Store are only two of many places that sell it.

How to cook Quinoa

Cooking quinoa is similar to cooking rice or any other cereal grain. Most packaged quinoa has been rinsed (a.k.a. processed) and is ready to cook. The rinsing process gets rid of the bitter natural compound (saponin) that coats the dried seeds.

You know your quinoa is ready when those curly “tails” or the germ pop out from the seed.

Tip: Use twice as much liquid as the amount of quinoa (e.g. 1 cup quinoa + 2 cups water). To add more flavor, use low-sodium stock instead of water or add olive oil and salt to cooked quinoa.

Looking for chia seeds in Cebu? Check out our article

Benefits of chia seeds and where to buy them in Cebu.

Air Pollution in the Philippines 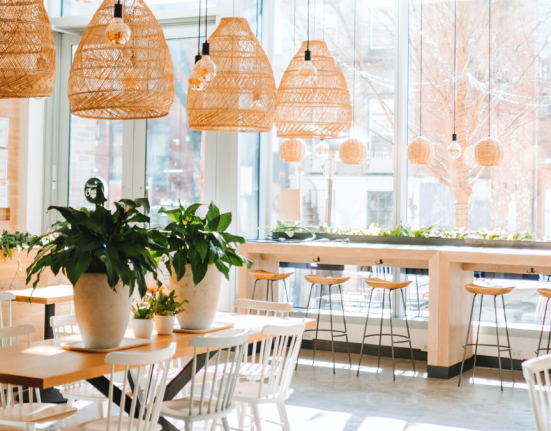 Vegetarian Restaurants in Cebu: Best Choices in the City 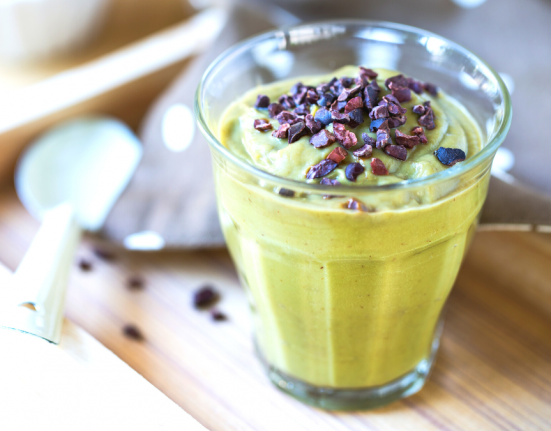 Cacao Nibs: Benefits and Where You Can Buy Them in Cebu 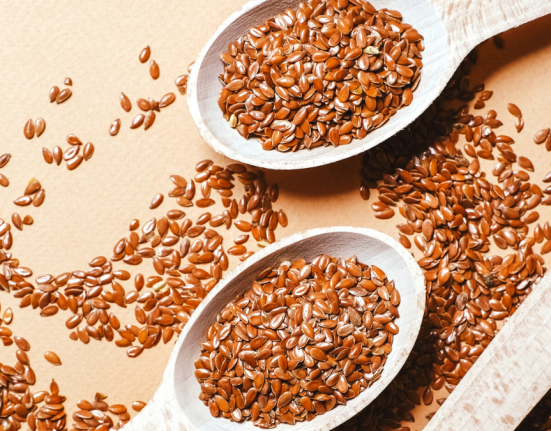 Health Benefits of Flaxseed, the Superfood People Rave About 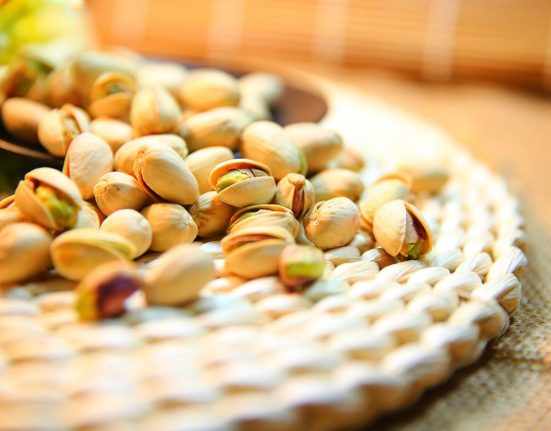 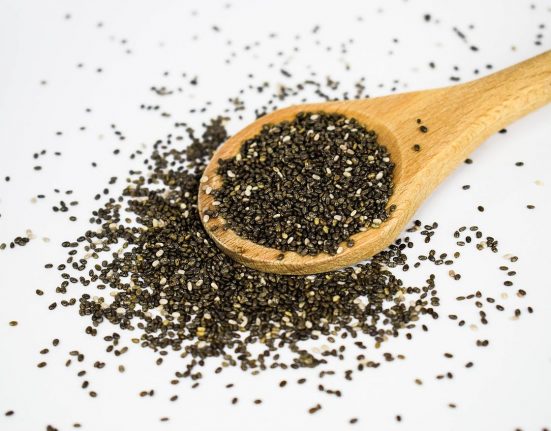 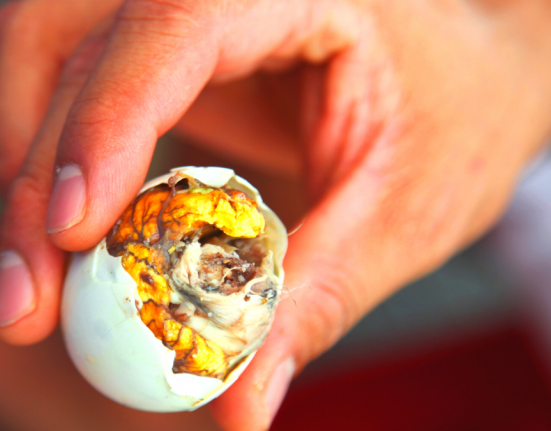 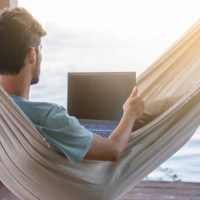 How to Become A Digital Nomad in the Philippines 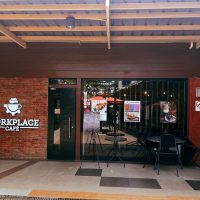 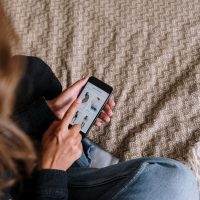 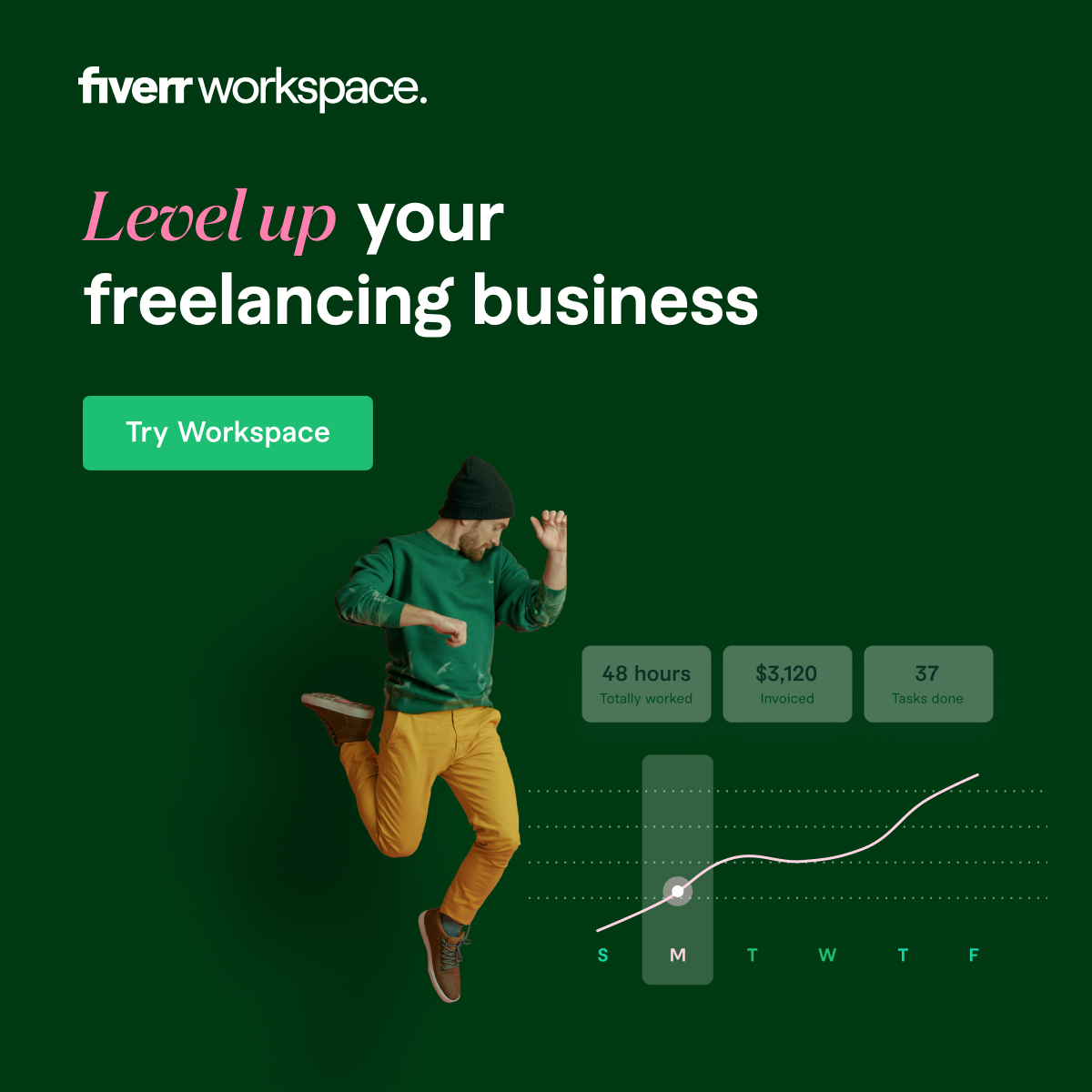